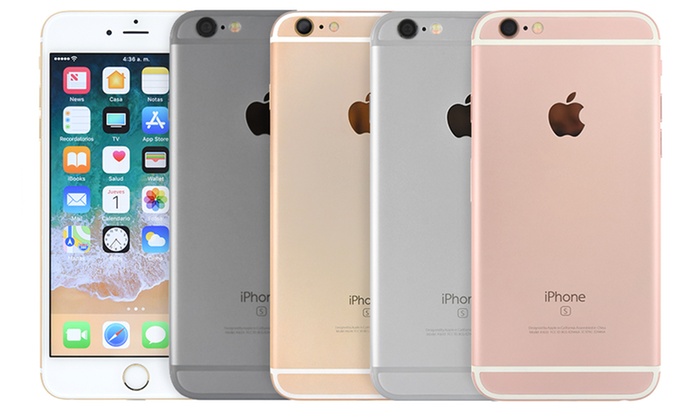 The next big thing is finally here. Apple fans are foaming at the bit and whipping themselves into a frenzy over Apple’s latest offerings announced this past Tuesday.  Day jobs are being put on hold and vacation time is being cashed in for the privilege of camping out in front of Apple’s flagship retail stores in hopes of being graced with a shiny new iPhone 6 on the day it launches.  For Apple enthusiasts Christmas doesn’t come every year but rather every two years as Apple has continued its recent trend of focusing on profit rather than innovation.  As a result Apple lovers were forced to convince themselves that the iPhone 4s was an actual upgrade over the iPhone 4 and then had to wait a another two years enduring the nearly identical iPhone 5 and iPhone 5s.

On Tuesday Apple announced the release of the iPhone 6 in two different size’s, one model sports a 4.7 inch screen while its larger counterpart reaches phablet status with a 5.5 inch screen.  Both devices support Apple Pay which will allow the iPhone 6 to be used as a mobile wallet. While loyal Apple fans may be convinced that this really is the most innovative iPhone yet the truth of the matter is that Android devices have had larger screens and mobile wallet capability for years.  This is yet another example of Apple, under the leadership of CEO Tim Cook, refusing to be a leader in mobile innovation in favor of a more profitable bottom line. It’s hard to argue Apple’s business strategy when they have a customer base that will buy anything with a Apple logo on it but the fact remains  Apple’s lack of creativity and leadership is detrimental to consumers.

Apple hasn’t released an iPhone that is cutting edge since the initial release of the iPhone 3G and has been content to be reactive when it comes to combating its smartphone competitors. Apple has developed a track record of reinventing the wheel and improving on technology that has already been released. For example Apple wasn’t the first to the market with an 8 megapixel camera but arguably had the sharpest camera once they did. Apple didn’t invent voice activated software for smartphones but with Siri they certainly made it the most user friendly. While mobile wallets for smartphones have been out for years it has failed to gain traction but it’s a safe bet that with Apple releasing its version of mobile payments it will likely take off with consumers and retailers.

The problem with Apple is that since releasing the iPad in 2010 under Steve Jobs the company has not released a product that can be considered revolutionary or ahead of the curve. Cook has taken the safe and profitable route of letting other companies release new products like smart watches and wait for the dust to settle before releasing something that in most cases improves on its competitor’s products. For example Samsung was the first release a smart watch with its Gear line and companies like LG, Motorola, and Sony have followed suit with smart watches of their own.  On Tuesday Apple announced the Apple Watch which is a predictably  refined and sharp looking product that will likely outsell any smart watch currently on the market. However this is just another example of Apple being a follower instead of a leader in releasing exciting new products.

The reason that this should be a concern for consumers is because Apple is the undisputed leader in delivering beautiful products that preform as wonderfully as they look. Under Steve Jobs  Apple was ahead of the pack in delivering devices that we didn’t even know we needed whereas Cook has focused on playing it safe and maximizing profit. While Apple has been asleep at the wheel companies like Samsung have grabbed market share by being innovative and releasing exciting new products, but Samsung has failed to deliver products that have the same glossy shine and performance that Apple brings to the table.

Apple’s lethargic and reactive business tactics slow the process of the latest and greatest being released and leaves it to inferior companies to bring their version of lackluster innovation to the market first. When Apple leads the way with new products other companies are forced to step up with their best effort to compete with Apple. This benefits everybody.  At the end of the day though the blame lies directly in the hands and wallets of all those blind Apple loyalists who buy whatever the company sees fit to grace them with and in turn gives the company little incentive to reward their customers with cutting edge products. Which of course forces Apple fans to wait longer for the next big thing.  Perhaps Apple’s fans can chew on that irony while they spend the next few weeks waiting in line for a product that is already outdated.